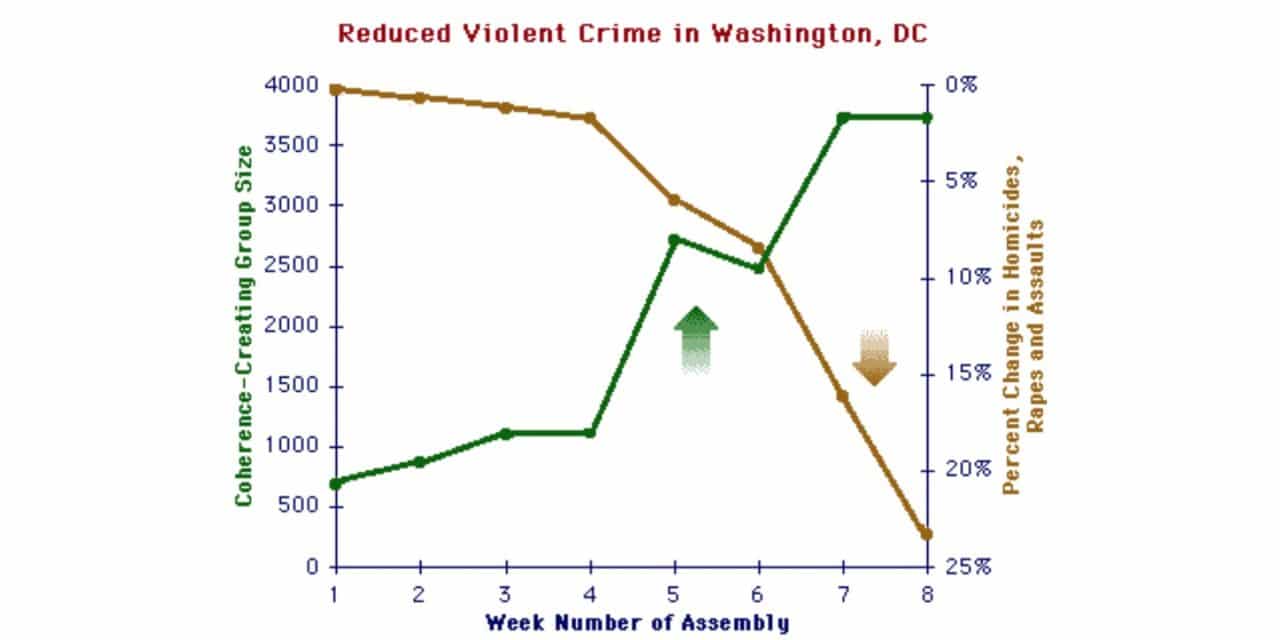 A two-month national demonstration project conducted in Washington, D.C., showed how a coherence-creating group of TM-Sidhas can reduce crime and social stress and improve the effectiveness of government.

This was a carefully controlled scientific demonstration carried out between June 7 and July 30, 1993. The study involved a coherence group of TM-Sidhas who increased in number from 800 to a maximum of 4,000 over the trial.

Before the project, violent crime had been steadily increasing during the first five months of the year.

A week or so after the start of the study, violent crime (HRA crime: Homicides, rapes and aggravated assaults, measured by FBI Uniform Crime Statistics) began decreasing and continued to drop until the end of the experiment.

Before the project the researchers had publically predicted that the coherence group would reduce the trend of crime by 20%. This prediction had been ridiculed by the Chief of Police who asserted that the only thing that would decrease crime that much would be 20 inches of snow. In the end, the maximum decrease was 23.3% below the time series prediction for that period of the year. This significant reversal in the predicted crime trend occurred when the size of the group was at its largest in the final week of the project and during a blistering heat wave.

The statistical probability that this result could reflect chance variation in crime levels was less than 2 in 1 billion (p < .000000002).

When the project disbanded HRA crime began to rise again.

The research is extremely reliable by the usual standards of social science. As a result we know that the effects of the coherence group can not be attributed to other possible causes, including temperature, precipitation, weekends, and police and community anticrime activities.

Incidentally, as predicted by the theory of Super Radiance, during this trial period there was increased popular support for the US President. 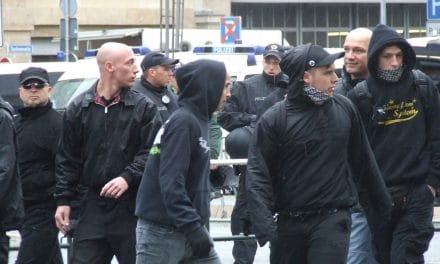 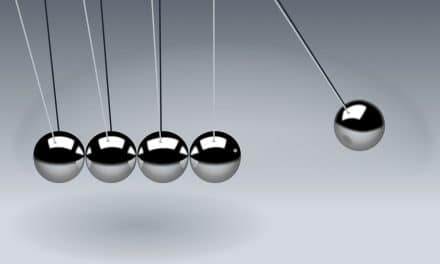 Why science needs to break the spell of reductive materialism 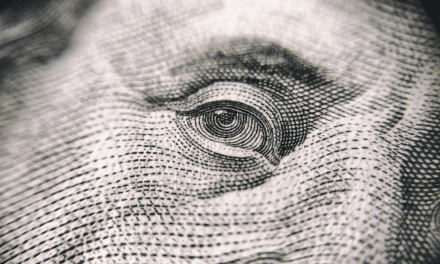